TOGETHER TOWARDS A HEALTHY, SUSTAINABLE SOCIETY
PROGRAM SPEAKERS EDITION '21
Go back

Taking place as it does on World Animal Day, this year’s Utrecht Knowledge Event (Utrecht Maakt Kennis) will be all about laboratory animals. Did you know that half a million laboratory animals are used for animal testing in the Netherlands each year? No fewer than 88% of animal studies result in the death of the animals involved. Ouch. What are the reasons for the continued prevalence of animal testing and how realistic is it to expect an end to this practice? A panel discussion between animal welfare campaigner Giel Beelen, Professor Cyrille Krul and a group of Life Sciences students from HU University of Applied Sciences Utrecht.

Even though cosmetics tests on animals were banned in the EU in 2013, animal testing continues to be widespread, for instance in the pharmaceutical and food industries. Is there no other way? HU students and staff are hard at work on alternative methods that make use of organoids and computer modelling. ‘It has to be done faster and it has to be done differently,’ argues Professor Cyrille Krul, whose research activities focus on the transition toward animal-free innovation. Cyrille will tell us more about what HU is doing in this area and her contributions to a revolutionary new approach. This research is not only taking place within the research group Innovative Testing in Life Sciences & Chemistry, but is also being undertaken by HU students! Recently, a group of Life Sciences students won first prize in the Applied Science Pitch Competition with their pitch on animal-free innovation. They will also be on hand at the Utrecht Knowledge Event to give us an update.

Joining them will be animal welfare campaigner Giel Beelen. He will talk about what the media can do to call more attention to animal testing and change public opinion. In the past, he has taken part in a ‘pork gala dinner’ to protest against animal testing and handed out the House of Animals Awards, which encourage media figures to pay more attention to animal welfare. Giel has proven himself adept at using the mass media to expose wrongdoing, with a televised stunt that saw him being force-fed by animal rights activists as one of the highlights. How does he feel about animal testing and how could the media help to bring us one step closer to a future without it?

In addition, the programme will feature a performance by Utrecht spoken-word artist Tom Strik, who will give a blow-by-blow account of the discussion in the form of word art. The event will be hosted by theatre maker Patrick Nederkoorn and a student programmer for Podium. 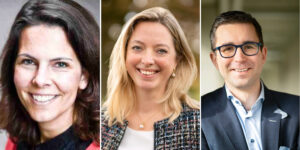 Programme update: Humans and animals: a healthy and sustainable society
24-06-2022 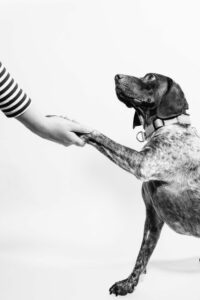 Programme update: extended celebrations of the 200th anniversary of the Veterinary Medicine programme
24-06-2022 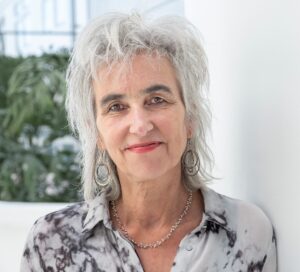 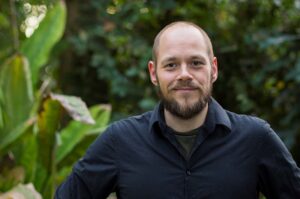 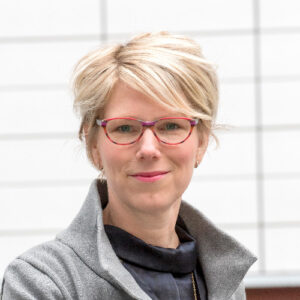 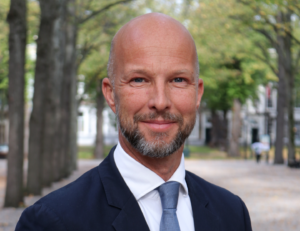 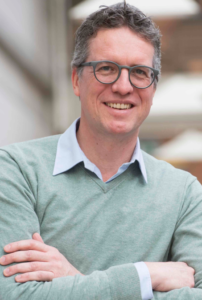